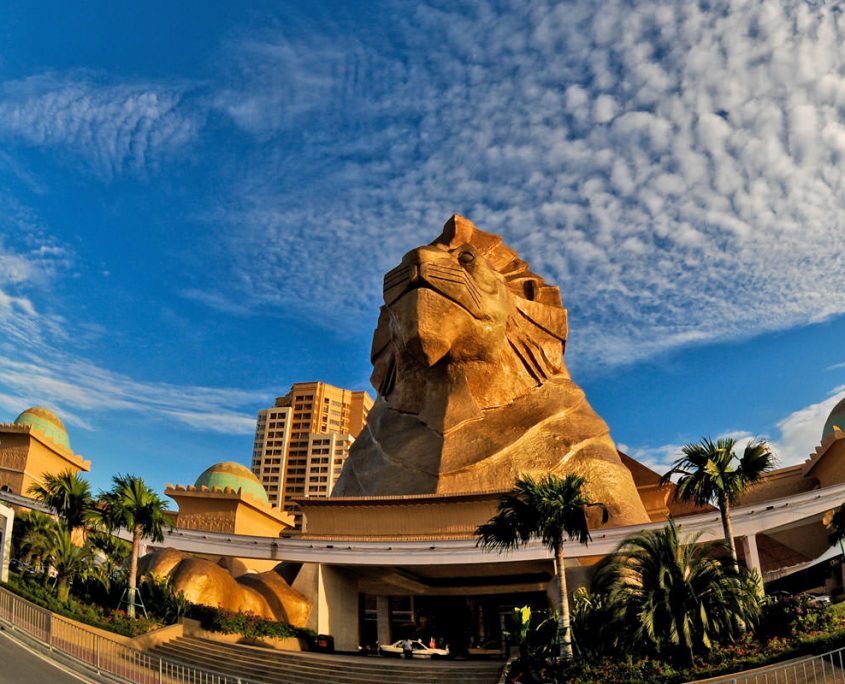 Subang Jaya is one of the largest suburbs in Klang Valley (also known as Greater Kuala Lumpur). The city consists of SS12 – 19, Bandar Sunway, USJ, Putra Heights and Batu Tiga. Car rental Subang Jaya is available for locals seeking a good quality car for a weekend excursion. We also recommend foreigners arriving via the Subang Airport to take a car rental and head to your destination!

The airport is the main hub for Berjaya Air, Firefly and Malindo Air commercial turboprop services. Besides that, the airport also serves domestic and limited international routes to parts of Thailand, Indonesia and Singapore.

The city is well-connected by the following highways:

What to Do in Subang Jaya

Malaysia has a vibrant mall culture. This is why one of the notable places you should visit is Sunway Pyramid, a mega shopping centre with upscale outlets and exceptional leisure opportunities including an ice-skating rink, 48-lane bowling centre, ten cinemas and four shopping precincts. The outstanding feature is the Egyptian-inspired Pyramid which sports a lion standing guard at the entrance. You will definitely not miss it when you are driving on the highway!

Rent a Car with Hawk Now!